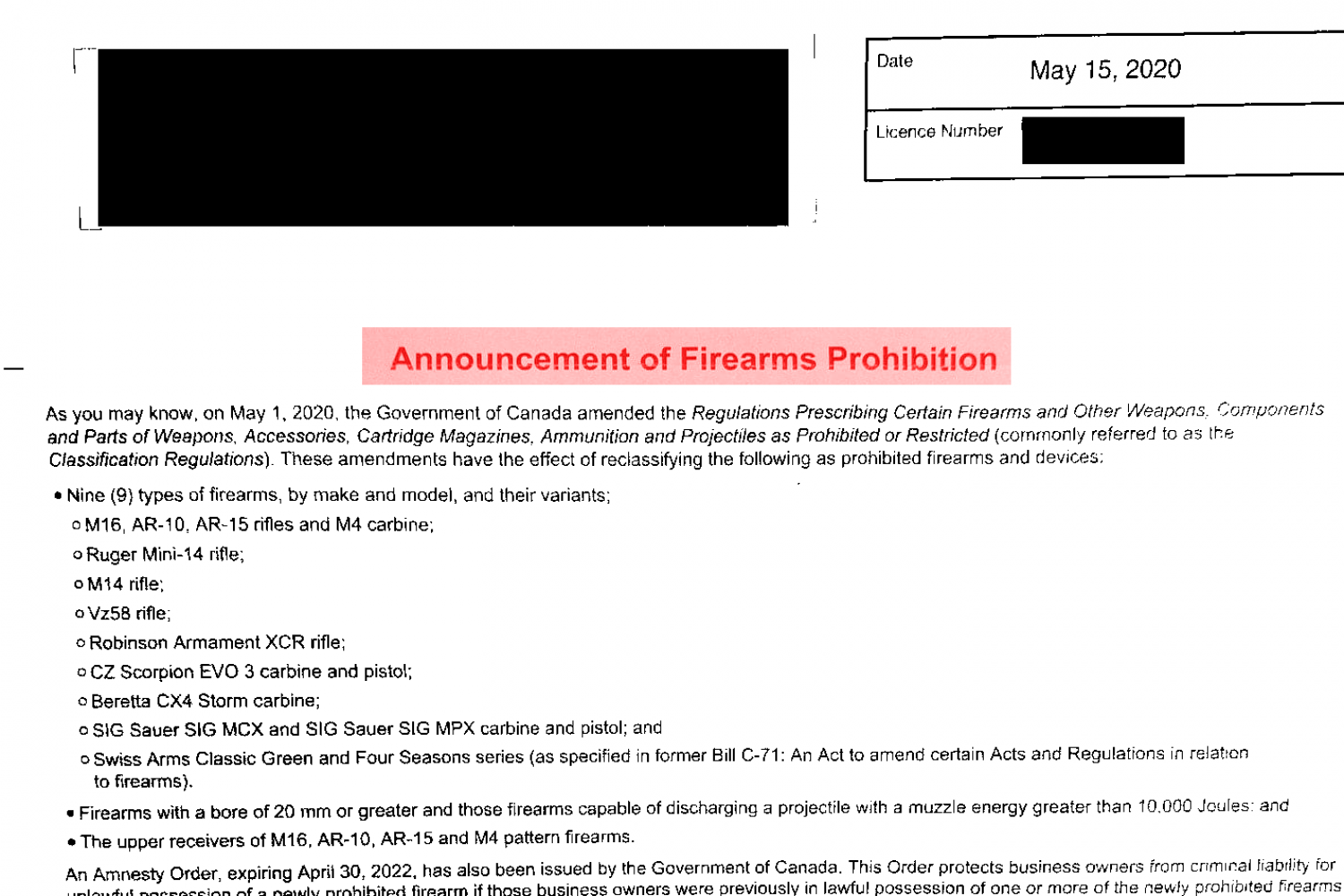 Trudeau’s recent banning of what in reality is more like 9 firearms, a ton of variants, and some military armaments that no one knew existed or were available, has truly kicked the hornet’s nest that is the Canadian Firearms Community.

As the saying alludes, the response in the community has resulted in a fury of posts, articles, suggestions, and outright anger sent out in a multitude of directions as owners, businesses and organizations scramble to find a way to effectively oppose these recent changes. Out of chaos, we have finally begun to see our advocacy groups ‘play nice’ and come together in opposition of the Liberal’s Ban. One example which may bear fruit is the recent legal challenges set about by both the CCFR and the NFA, two organizations that until recently were embroiled in their own lawsuit with each other. 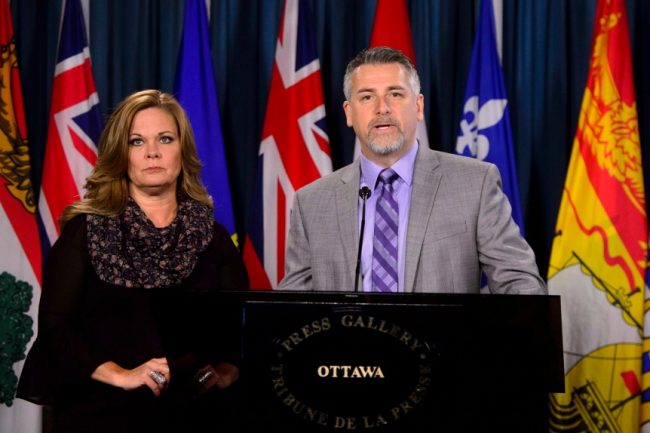 Each organization has chosen to approach their challenges in a different fashion, each is attempting to attack what they feel is the most susceptible weakness. Despite differing on the specific approach, it is relieving to see the organizations travelling in the same direction. Rod Giltaca, speaking on behalf of the CCFR says that

”when we took our analysis back to first principles, and the actual nature of our complaint, it became quite simple: we believe that this is a wrongful deprivation of liberty arising from an improper exercise of legislative power”. They are proceeding with a challenge of Section 7 of the Canadian Charter of Rights and Freedoms which states “Everyone has the right to life, liberty and security of the person and the right not to be deprived thereof except in accordance with the principles of fundamental justice”.

Giltaca goes on to say “this much is clear: what’s gone wrong in this process is that we have been deprived, both as to our freedom to live as we choose, as well as being put at risk of incarceration by this law, in a manner that is fundamentally unjust. We will ask the Court to rule on whether or not the government has the right to deprive us of our liberty, or our property, on penalty of incarceration, on fundamentally irrational grounds.

The CCFR has enlisted the help of JSS Barristers who are experts in charter law and who will be supported by the CCFR’s own legal counselor Michael Loberg of Loberg Law. The NFA has selected Ottawa-based lawyer Solomon Friedman who recently announced on May 6, 2020 that he will be filing an action in the Federal Court, seeking to invalidate the recent Liberal minority government’s Order in Council. 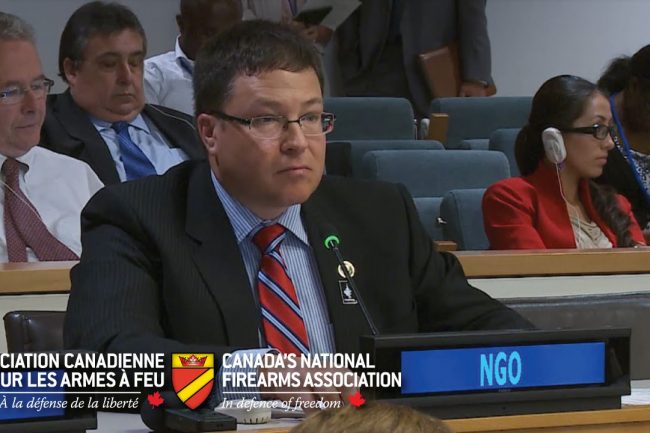 This OIC purporting to prohibit over 1,500 models of firearms, including modern sporting firearms and those capable of firing projectiles with over 10,000 joules of energy at the muzzle, or with a bore size of over 20mm. NFA President Sheldon Clare states that “The NFA will both be joining this case as an Intervenor, and actively supporting Mr. Friedman’s efforts Clare continues; “We have retained the services of Guy Lavergne to intervene in support of Mr. Friedman and his client(s) and to present additional and complementary arguments that are in the interest of the entire Canadian firearms community.”

Clare goes on to highlight that the NFA’s “own efforts will not be a duplication of that (CCFR) initiative. Rather, we are taking a different approach which, in our estimation, has a greater chance of being ultimately successful and beneficial to the firearms owner community.”

While each case attempts to pull at what it perceives as a loose thread in the Liberal’s OIC, cases involving charter of rights infringements are very complicated, very lengthy, and very costly. Often with little guarantee of success. One issue that may exist relates to the length that these cases typically run. In most likelihood, the case will still be in process by the time an election is called. The community is hopeful that an incoming CPC majority would be able to reverse the recent OIC, which would render the court cases initiated by both the CCFR and NFA completely void. At which point, significant resources in terms of time and capital would have been invested into both proceedings, having produced little results other than the attention these monumental challenges have garnered amongst the firearms community. Whether we believe this issue will be won in the courts, or at the parliamentary level, what remains clear in this writer’s mind is that if given the opportunity, now is the time to attack Trudeau’s OIC on as many fronts as possible. Through the judicial system, the ballot, the sharing of information, and most importantly, the cohesion of the Canadian Firearms Community.