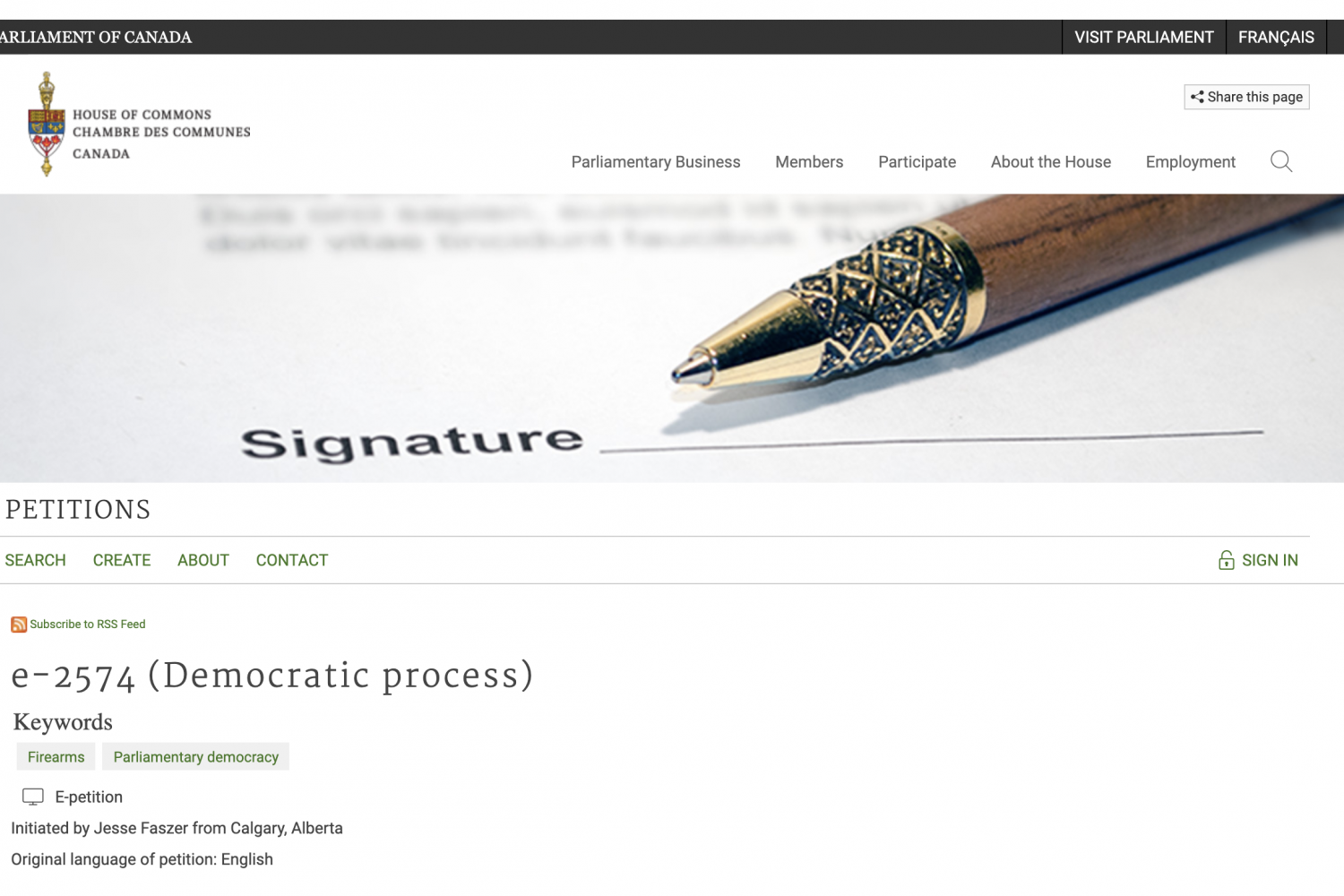 A lot of legal firearms owners in Canada are angry, frustrated, and confused since the Trudeau government announced their new Order in Council (OIC) to ban the buying, sale, transportation, import, and use of a dozen firearms (and about 1500 variants). And understandably so. The anger and frustration are easy to acknowledge and understand. The confusion, however, comes from the ambiguous language used in the press conference (and comments since), including around a possible buyback and/or grandfathering system. Many of these firearms owners don’t know what they can do to fight what they see as a huge injustice and overreach of government.

Many have resorted to calling their local representative, sending letters to the Prime Minister’s Office, and even exploring legal options. While the details are still unclear, there is one avenue that might seem benign but has a vast number of Canadians already on board.

After releasing a Facebook reaction video to the firearms ban, Conservative Member of Parliament (MP) for Calgary Nose Hill, Michelle Rempel Garner, is sponsoring an electronic petition to the House of Commons decrying the ban and calling on the government to scrap it.

Unlike many other e-petitions which carry a lot of preamble and extend for many pages, E-2574 is quite simple. It states a few important facts at the beginning including: 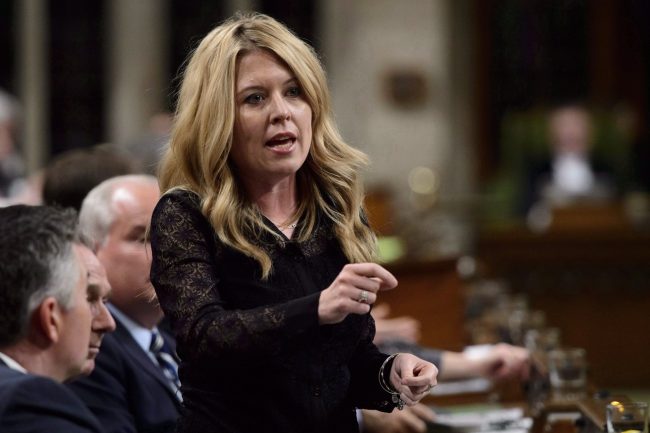 MP Michelle Rempel Inside the HOC in Ottawa

It also makes some more politicized points including:

Rempel Garner’s call to action on the government is threefold:

So far, the petition has gained a tremendous amount of support, including over 100,000 signatures in just over 24 hours, as Rempel Garner noted on Twitter. E-2574 is now Canada’s largest signed e-petition 180,00 signatures with the majority coming from Ontario, Alberta, and British Columbia

Before this petition, that record was held by E-2341, a similar petition from Rempel Garner’s colleague Glen Motz, Conservative MP for Medicine Hate-Cardston-Warner. While similar in wording, Motz’ petition was started in December 2019, shortly after a firearms ban was mentioned in the media but months before any details were released. E-2341 was closed for signatures on February 15, 2020 and submitted to the House of Commons on May 6, 2020, 5 days after the OIC was announced. Rempel Garner is just over 20,000 signatures away from Motz’ record.

Critics of E-2574, mostly seen through social media, are on both sides of the gun debate. Those who seemingly support the OIC claim that the petition is meaningless given Trudeau’s approval rating. They also point to a recent Angus Reid poll that suggests that the majority of Canadians support a complete ban on civilian possession of assault weapons.

Some of those who support legal firearms possession similarly critique this petition as meaningless, claiming it won’t change anything no matter how many signatures it receives. In a response tweet to such a comment, Rempel Garner claims to be doing what she can and “will do more”.

Those interested in signing E-2574 must visit the House of Commons petition website and fill out a form. Once the form has been submitted, they will receive a confirmation email which they must click and confirm their intent to sign before the signature gets registered. E-2574 is set to run until September 2nd, 2020.