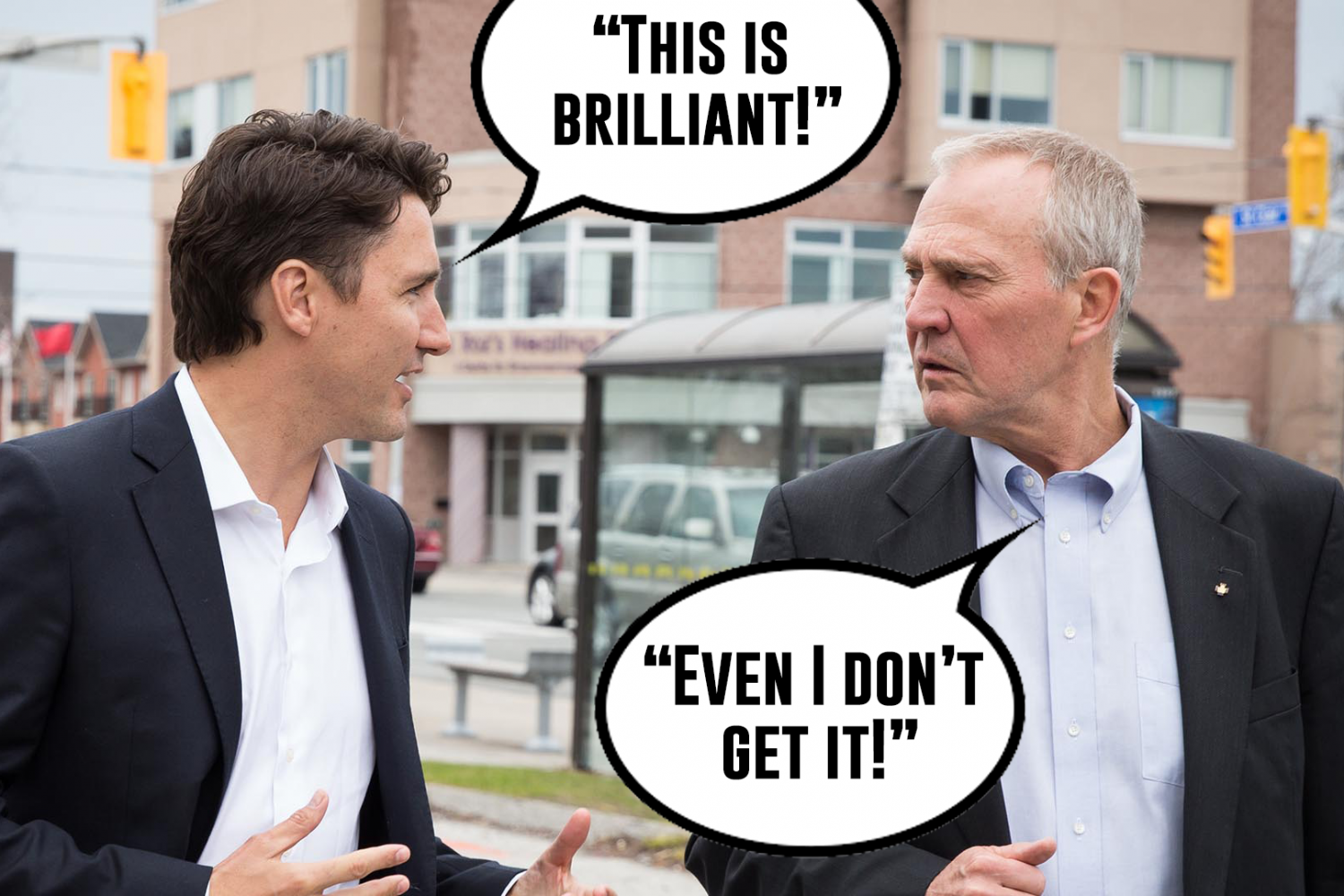 As all gun owners know, there are a plethora of rules and regulations around how you go about buying, selling, producing, transporting, and using firearms in Canada. From the number of bullets your weapon’s magazine can hold to how you store it in your house, there is a lot of information that comes with the responsibility of owning firearms.

Unfortunately, not all the rules are so easily obtainable or accessible as one would except. Decisions are made by governing bodies and their rulings, while instantly enforceable, are not announced in any practical fashion. This is especially true as it relates to the RCMP’s Firearms Reference Table (FRT), “a comprehensive list of firearm descriptions and classifications”. This system is used by law enforcement for firearms tracking, policing and other relevant initiatives. It lists all firearms in Canada and, most importantly, assigns them a legal classification; non-restricted, restricted, and prohibited. This classification identifies who, if anyone, can own the firearm, in addition to other important regulations. For example, you need a Restricted Possession and Acquisition License (RPAL) to own a restricted firearm, but no one can own a prohibited firearm, with few exceptions granted by the Chief Firearms Officer (CFO).

At the beginning of this month, Trudeau government announced their new Order in Council (OIC) to ban the buying, sale, transportation, import, and use of a dozen firearms (and about 1500 variants). The most common banned firearm variants were of the AR-15, a commonly owned rifle. While gun owners wait on more details about the fate of their firearms, the RCMP has seemingly already begun changing the legal classification of certain firearms.

As reported by Calibre, “a number of firearms have been moved to the Prohibited class as variants of the AR-15.” This was noticed only by chance, when someone took the time to check the FRT and noticed the change. There was no public announcement made by any relevant officials when this change took place.

What firearms were affected by this change? Certainly not variants of the M16, AR-10 and AR-15 rifles or the M4 carbine, the firearms noted in the May 1st OIC. The newly prohibited firearms include a list of 40 weapons which were previously classified as non-restricted. Based on these changes, it appears the government is taking steps to ban firearms not matching the description originally used to promote the firearms ban.

The Turkish F12 Typhoon, for example, is a semi-automatic 12-gauge shotgun, not a “assault-style firearms” as noted by Bill Blair, Minister of Public Safety, during the May 1st press conference on the OIC. On May 14th, 2020, this firearm was classified as non-restricted on the FRT. The following day, it was classified as prohibited without any public announcement or explanation.

Certain changes were also made in the FRT system to the F12’s report. In the May 14th version of the report under the “Canadian Law Comments” section, the report noted “while the exterior of this model resembles the AR ‘family’, there is no direct lineage that is exclusive to the AR15/M-16 design”. In the May 15th version, however, that section has been removed entirely. Additionally, a new note has been added to the “Model” section which states “this is an AR style shotgun”.

This inconsistency around banning shotguns has been an issue for Blair for some time. On May 5th, the CSSA issued a statement claiming that the government’s OIC had banned 12 gauge and 10 gauge shotguns. They claimed that a legal opinion offered to them by “one of the foremost experts in Canadian firearms law” believes that “almost every modern 12-gauge and 10-gauge shotgun in Canada with removable chokes” are now banned “because they exceed the maximum bore diameter of 20 mm”. The statement claims that Minister Blair and the Liberals lied to Canadians when they said this firearms ban would not ban guns that were suitable for hunting, such as shotguns.

In response, Minister Blair tweeted about the CSSA statement saying their claim was “absolutely false” and pointed to the RCMP’s webpage about the firearms ban for further explanation. However, a review of this webpage does not provide an explanation of how shotguns are not banned but the F12 Typhoon and other shotguns are now prohibited weapons.

What is clear most of all is that the confusion over this OIC and classification system does not just rest with the citizens; our elected officials seem to be confused as well. That, or they are purposefully misleading the public.