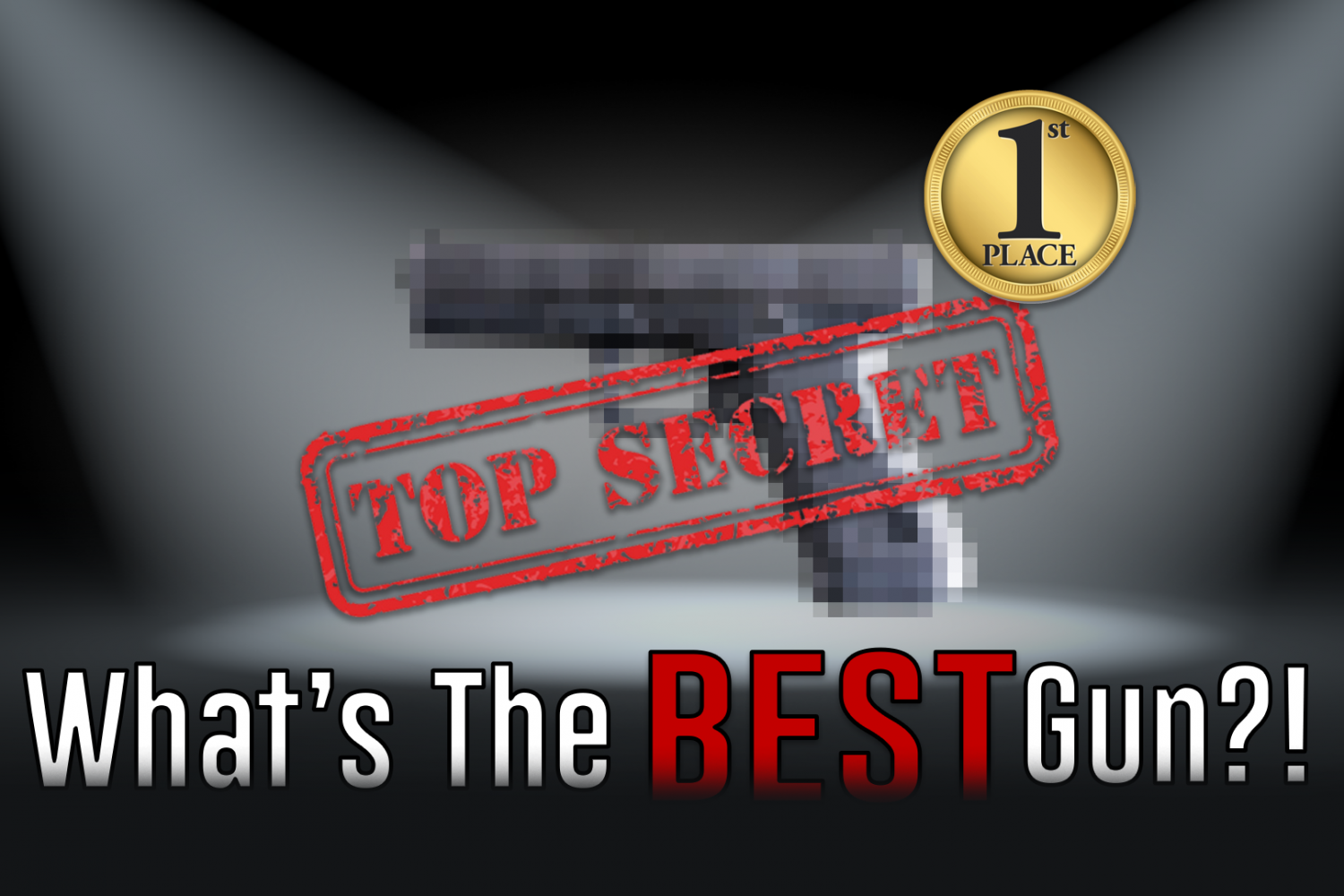 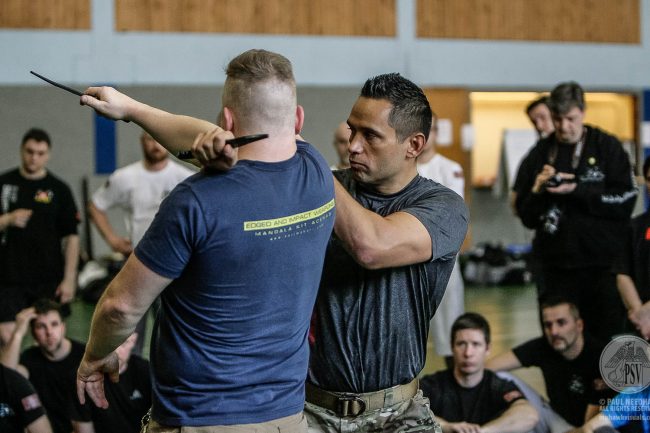 It all related to not throwing away techniques and tactics because it may not work against the most highly trained opponents. That the probability of something working is relative to multiple conditions…and that the hardest, strongest, fastest and most devastating option may not be the most appropriate option to use.

This is contrary to the combat sports model and its absolutely worth noting when we are composing our own personal cocktail for self-defense solutions. In combat sports, at the highest level, you absolutely want absolute efficiency. You do want to be the strongest, fastest and most devastating.

This notion is echoed again by Todd Fossey who, if I am correct in my understanding, is that he never tells someone one way is better than that other, but rather the self should consider the risks and potential rewards of the tools they choose to “carry”. The difference between a hard truth and a relative preference.

This is not to say that truths cannot exist. They certainly do. There are more efficient ways to do something comparative to another. But the context will always dictate relative truths…in other words, it may be true for a grappler to want to end fights via submission instead of striking without concluding definitively that submissions are better than strikes.

This bleeds over to pretty much everything we discuss here. Some truths remain constant — that pressure and resistance are great teachers, for example. That open hand strikes present less risk to knuckle damage than closed fists. But that don’t mean palm strikes are necessarily better than closed fists. 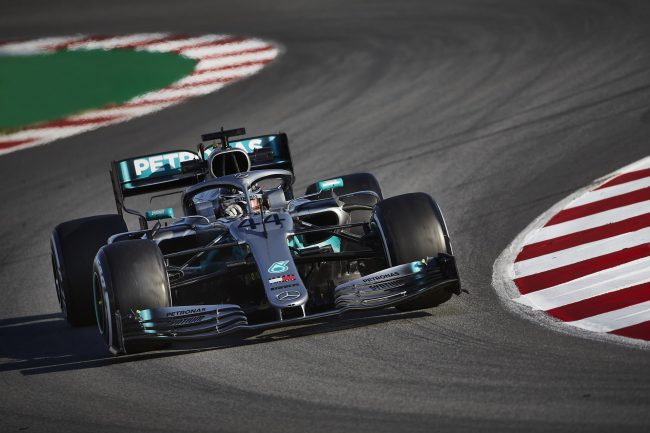 Observe the Formula One car. It is designed for one kind of track. It is tuned to meet the specific demands of it. It contains truth that may be relative to the team — the tires may be the best TOYO may have available but to an opposing team, perhaps the best Goodyear tire suits them best…or the best option adhering to sponsorship contracts.

The Formula One car may even have absolute truths — that spoilers are absolutely necessary to produce speed without flight. That tire treads significantly reduce potential speed. But can you say that the Formula One car is the best car? Sure, you can say that. But you’d be wrong to a great majority of drivers. And you’d also be right to a select few drivers.

You can make the argument that, when we strip down the essential principles of driving – acceleration, speed, braking ability, steering and safety that indeed the Formula One ranks as the best example for each of those elements. But things get messy when we deviate from standardization — is it still the fastest car on a muddy road? How well does it steer on ice? Where do I strap the carseat for my toddler?

…well, for the Formula One racetrack…or the UFC. Feel me?

I drive a Subaru Forester. I carry my kayak on it. I can plow through the harshest Canadian winters with it. My kids ride in the back. My wife sits up front. It’s not faster than a Benz. It’s not more off-road capable than a Hummer. It certainly isn’t faster than a Formula One car. But it serves me quite well. When we compare our needs comparative to the needs and demands of others…we do a disservice to ourselves.

Martial arts isn’t just about fighting. Just as our daily vehicles may not always be about driving. I sit in my car sometimes, just to find a quiet place of reflection where I can listen to music, have a coffee and smoke at the same time. I’ve used my headlights to illuminate camp sites. I use my trunk as storage. And even when I drive, capabilities in speed vary depending on where I’m going. Context matters.

I’ve never taken a damn Wing Chun class or an Aikido class. But to say those “cars” are useless and that there are better vehicle options says a whole lot about my character and makes massive assumptions on the needs of others. I won’t be doing that. We can certainly compare tires, or engine capacity, or brake size…but those discussions are specific to those elements and even then, context will still matter.

The bright side is that no matter what car (martial art, firearm, bicycle, camera) you drive…a beat up old Chevy truck, a new-ish Honda Civic, or a luxury vehicle…one thing remains constant…constant even for the Formula One car…and that is there will always be room to make slight adjustments to the car, or the driver, that can improve overall performance.

And on that note, one last thing…do not be fooled by decals, stickers and paint jobs 🙏