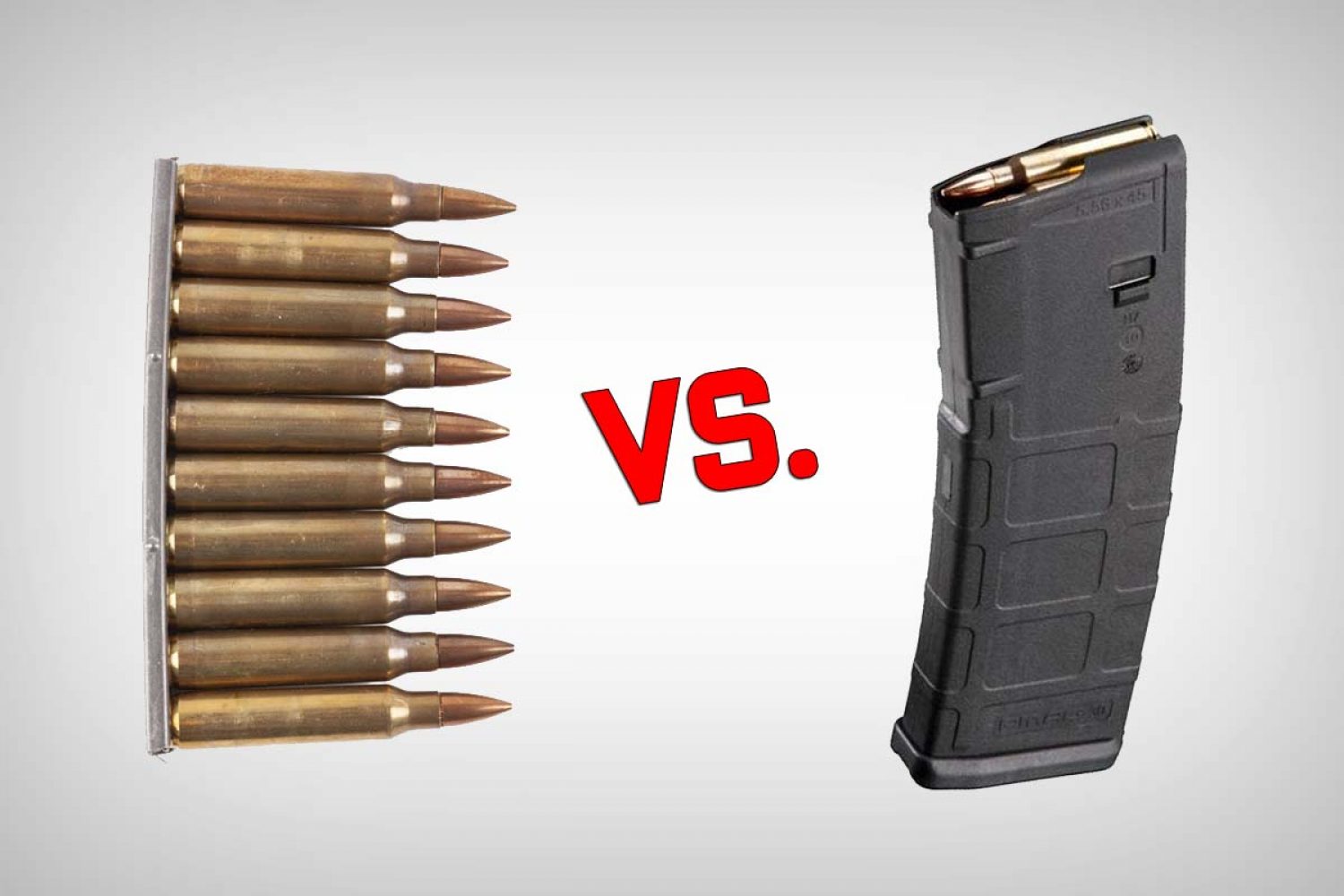 We’ve all been there. You’re at the range and the guy down the line asks his buddy to “pass me a clip”. You shake your head and go about your day as his friend hands over a loaded p-mag and they continue theirs. Or perhaps you read a comment on a video saying “this STANAG ghost clip holds 30 rounds fully loaded”… you again, shake your head and move on with your day. Sound familiar? Hopefully this is the extent of your interaction surrounding this topic. If it’s not, you might just be a dick.

It’s far too often people take it upon themselves to correct as many perceived mistakes as possible, in what appears to be a whiny effort to display superior knowledge or understanding. While I have a proclivity and an appreciation for accurate language, belittling an individual based upon their choice of words accomplishes nothing other than bullying. At the end of the day, I can call my rifle a “bangstick” or my shoes my “kicks”, but if I call a magazine a clip, I’m an idiot? 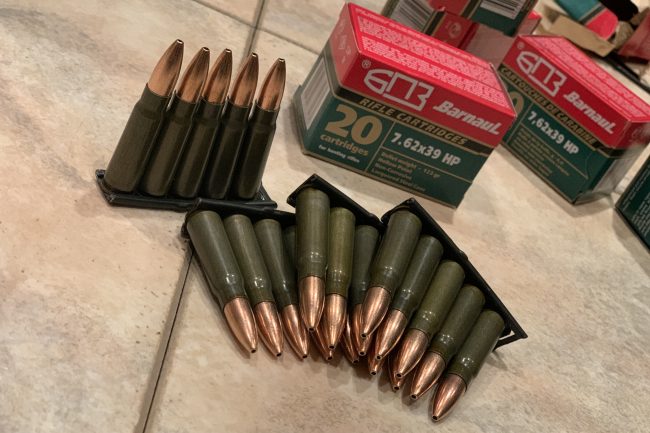 I get it, there’s slang and then there’s using one word to describe something that it’s not. Those are two different things, but in this case the essence of what is being communicated has not been lost. If we were on a range with piles of loaded magazines next to piles of loaded stripper clips for a day of shooting AR’s and M1 Garands, I can absolutely agree that referring to “a clip” would be a long ways away from “a magazine”. That being said, how often is this the case? Is it not more often we see shooters using the word “clip” to describe a magazine, and it’s painfully obvious what they’re referring to? 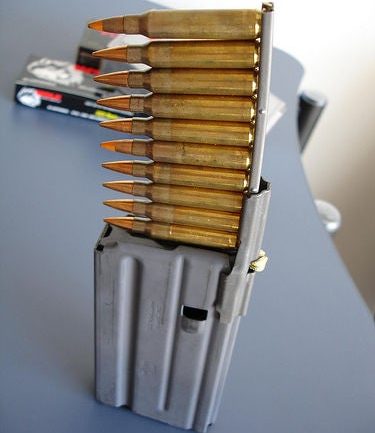 Here, a stripper clip is used to load a magazine. Who woulda thought!?

If you find yourself in that situation after your friend asked for “a clip”, staring at a pile of magazines next to a pile of clips, it’s absolutely ok to say “well, which is it!?” But if you’re in any other situation, I guarantee you know exactly what they’re referring to.

Should the language one chooses affect their shooting skills or ability to train? I think not. Is it worth knocking a fellow shooter down a peg or two in your books? Good for you, I hope it was worth it. That’s definitely one way to help keep our communities from growing. What we need now more than ever is inclusivity and the drive to expose the public to our sport. Imagine getting made fun of or talked down to on one of your first trips to your range. Would you renew your membership there?  Safety is paramount, as long as this is not infringed, you can use whatever words you want to describe that thing that holds the bullets that makes your gun go bang. Hell, I’ll even spend the afternoon coming up with new names for ’em!

Play nice and pass your buddy that extendo when they ask for it. 😉